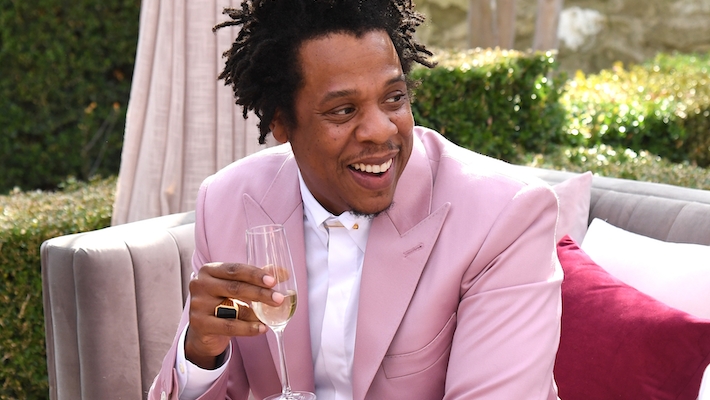 The Rock And Roll Hall Of Fame has officially announced its roster of 2021 inductees, and the list is chock full of legendary artists. But what’s great about this year’s offering is that it is full of diverse musicians who might fall into any genre, including rap and R&B, and by proxy is expanding the definition of who qualifies for the honor. This year, Jay-Z will be entering into its ranks, along with fellow rap icon LL Cool J, and the inimitable Tina Turner.

The induction ceremony for this year will take place on October 30 at 8 p.m. ET at Rocket Mortgage Fieldhouse in Cleveland, Ohio. This year marks the 36th annual induction ceremony. It will broadcast on HBO and stream on HBO Max later on.

Check out the official category designations for the artists below, and make sure to congratulate Jay-Z on his rock and roll credentials if you see him.