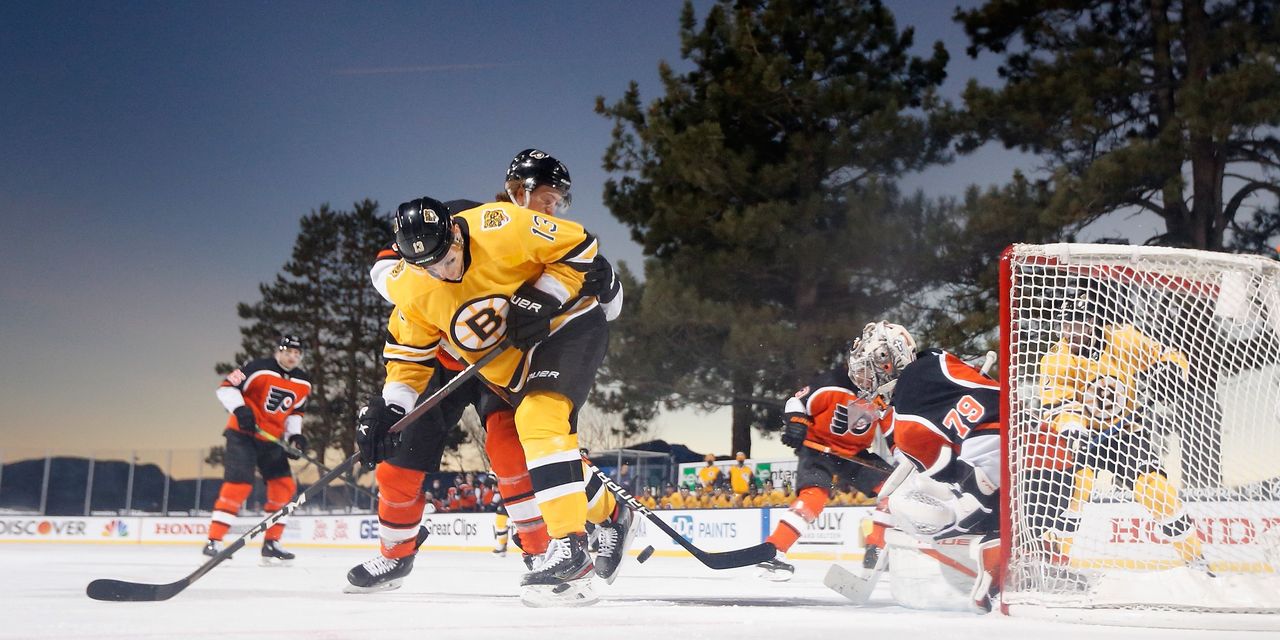 Walt Disney Co.’s DIS, ESPN and the National Hockey League said they struck a seven-year deal that will bring the Stanley Cup Finals to Disney’s ABC broadcast network and make hundreds of local-TV games available on the ESPN+ streaming service.

ESPN is paying roughly $2.8 billion for the pay-TV and streaming rights over the course of the deal, according to people familiar with the matter. An ESPN spokeswoman declined to comment on financial terms. “We believe that the deal reflects the quality and volume of content we acquired,” she said.

The talks between the NHL and ESPN were previously reported by The Wall Street Journal and others Tuesday.

The companies said the deal gives ESPN the rights to stream 1,000 local-TV games on ESPN+ for people living in different media markets. That offering that was previously available on NHL.TV streaming service will be shut down, a person familiar with the matter said.

An expanded version of this report appears on WSJ.com.

What is in the third COVID-19 stimulus package?

Need to Know: Hedge funds had become ‘extreme’ sellers of stocks even before Yellen’s interest-rate remarks. Here’s why.

Oops. As a former Federal Reserve chair herself, now Treasury Secretary Janet Yellen should have known that her comments about the possibility of a need for an interest-rate hike would send markets into a tizzy, and by the end of the day she had walked back her remarks. No matter, as they’d brought about a […]

While Intel Corp. says data-center customers are “digesting,” they seem to still be bellying up to a longtime rival’s buffet. Advanced Micro Devices Inc.’s server-chip sales are not having any of the issues that its big rival discussed last week (when Intel said data-center sales dropped by 20%) leaving investors with the obvious conclusion: AMD […]

Oil futures pulled back on Friday, after posting four consecutive session gains, but remained on track for a more than 6% weekly climb. Support from a strong economic report from China helped to offset pressure from concerns that rising cases of COVID in parts of the world threaten a fitful recovery from the demand-sapping pandemic. […]

Blockchain tech has a solution to secure your email