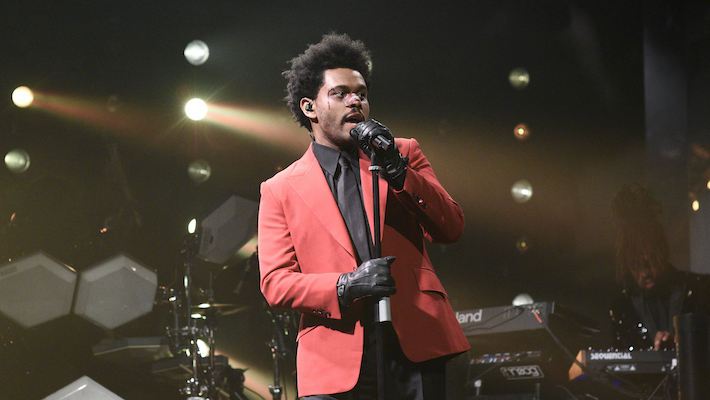 The Weeknd is known to be philanthropic. Last summer he donated $1 million to pandemic relief, half of which went to his hometown of Scarborough and the other to MusiCares. Nearly a year later, the After Hours singer has lent another million, this time towards relief efforts in Ethiopia, the birth country of his parents.

In a statement to his social media pages, wrote, “My heart breaks for my people of Ethiopia as innocent civilians ranging from small children to the elderly are being senselessly murdered and entire villages are being displaced out of fear and destruction.” The singer added that the donation would provide “2 million meals through the United Nations World Food Programme and encourage those who can to please give as well.” The conflict in the East African country stems from tensions between the government in Addis Abada and the Tigray region.

The donation comes after The Weeknd hosted an NFT auction to sell an unreleased song. Prior to that he dropped a video for his 2018 track “Try Me” to celebrate the three-year anniversary of his My Dear Melancholy. Earlier this year, he also announced a boycott of the Grammys, citing their use of what he called “secret committees.” His decision prompted the awards body to announce they were trying to “improve our awards process, including the nomination review committees.”

A Maryland hotel magnate and a Swiss billionaire have made a bid for Tribune Publishing Co. that the newspaper chain is expected to favor over a takeover deal it already struck with hedge fund Alden Global Capital LLC. A special committee of Tribune’s TPCO, +0.22% board has determined that a roughly $680 million, $18.50-a-share bid submitted late […]

After years of delivering impressive guest features and solo singles, Los Angeles singer Joyce Wrice has finally graced the world with her debut album. Overgrown arrives with a digestible 14 songs and one of its bright spots comes on a track with Masego. Entitled, “Must Be Nice,” the singers play the role of two lovers […]

In the melancholy video for Lil Tjay’s new single, “Love Hurts,” Tjay and guest rapper Toosii contemplate heartbreak and discover a grisly scene in a mansion when an enemy’s assassination attempt goes awry and catches a bystander in the crossfire. “Love Hurts” is the latest standout from Lil Tjay’s second major-label album, Destined 2 Win, […]