Quality Control Is Developing A Horror Series Based On A Comic

Bitcoin Analyst Explains Why Price Could Hit $56,000 And Beyond 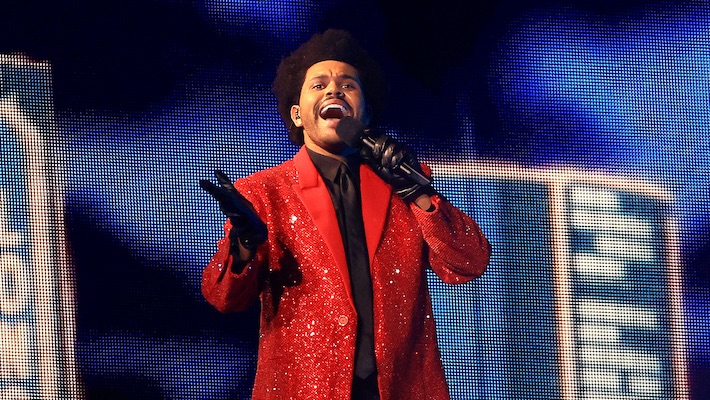 Next week marks one year since The Weeknd released his acclaimed album After Hours. Since then, the singer has had many accomplishments. He was invited to perform at the Super Bowl half time show, and even honored with his own day by Toronto’s mayor. Now, The Weeknd can claim another impressive achievement: “Blinding Lights” was officially the best-selling song of 2020.

According to a year-end report released by the International Federation Of The Phonographic Industry (IFPI), “Blinding Lights” sold more units globally than any other song last year. Coming behind him in second place is Tones And I with her 2019 track “Dance Monkey,” followed by Roddy Ricch’s “The Box,” Saint Jhn’s “Roses,” and Dua Lipa’s “Don’t Start Now.”

While The Weeknd had the highest-performing song of the year, he wasn’t the best-selling artist. That title was recently given to BTS after they had a wildly successful year. The Weeknd did, however, come in at fourth place behind Drake and Taylor Swift.

News of the massive success of “Blinding Lights” arrives shortly after the song secured another feat. On Monday, “Blinding Lights” became the first single to ever spend a full year in the top ten on the Billboard Hot 100 chart. “After Hours was always meant to be a very personal project. It’s a story I had to tell,” The Weeknd told Billboard about his chart victory. “The fact I’ve been able to tell it with the world listening is incredible. This Billboard chart record is truly a result of the fans. I’m so humbled and forever grateful to them.”

Bitcoin Analyst Explains Why Price Could Hit $56,000 And Beyond

Bitcoin has the potential to hit $56,000 in the coming sessions, asserted independent market analyst Josh Rager. The Blockroot.com founder said in a tweet published Tuesday that BTC/USD could keep on rallying higher based on two reasons. First, the recent approval of US President Joe Biden’s $1.9 trillion stimulus package in the Senate could assist […]

Back in September, Janelle Monáe dropped “Turntables,” which was written for All In: The Fight For Democracy, a documentary about Stacey Abrams. Last night, she brought the song to The Late Show for a stirring performance, for which Monáe was wielding a guitar and joined by a band in a shadowy room. The song was […]

Benny The Butcher recently dropped a sequel to The Plugs I Met, his album from two years ago. While many expected to talk about the high-quality raps, one of its songs has sparked some controversy due to a few lines that Fat Joe, who appears on the project, rapped during a verse. [embedded content] On […]

It goes down in the DMs. Just weeks after Lil Nas X made a TikTok using a screenshot of his Instagram DMs to put Tekashi 69 on blast after Tekashi tried to troll Nas with homophobic jokes, another artist has adopted the format to take her own thirsty messengers to task. Apparently, ever since she […]