Inside The Impending Return Of Live Music In 2021 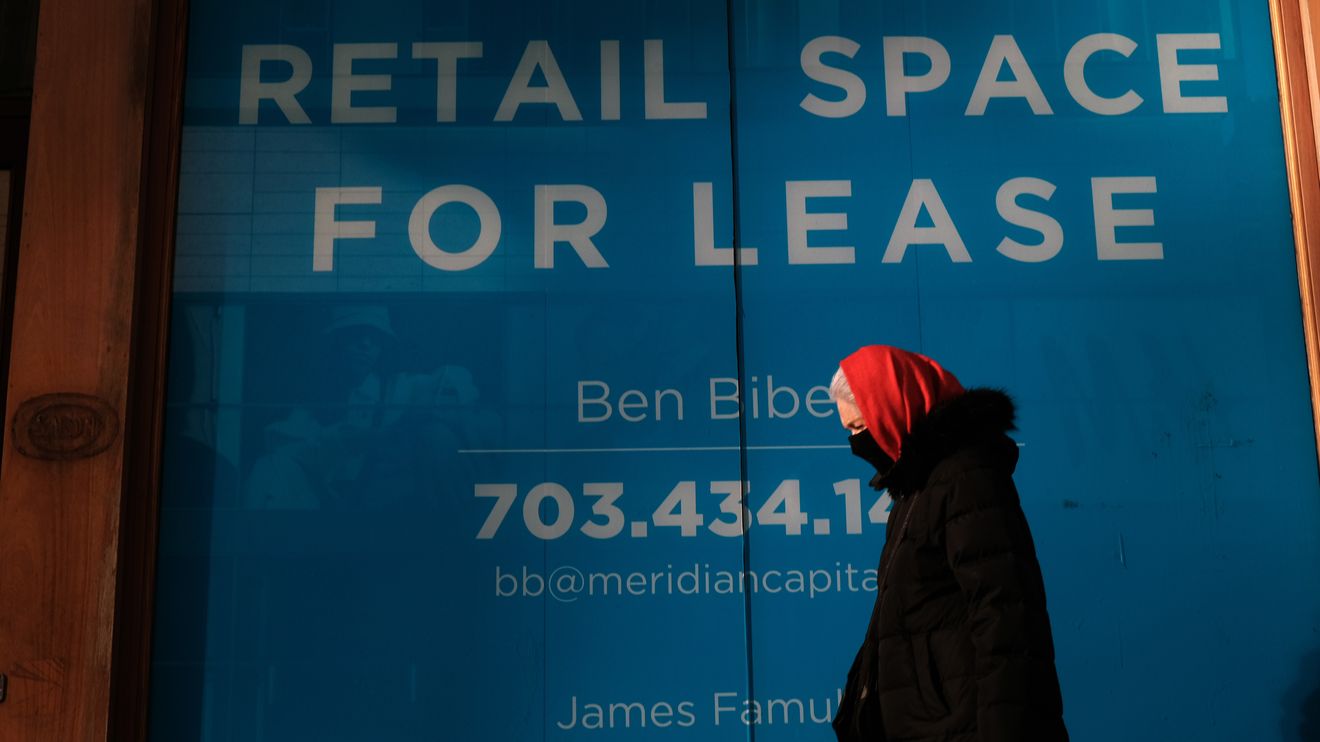 It’s not just in the U.S. — across the world, the pandemic-induced recession has had a disproportionately negative impact on women in terms of employment.

Evidence from prior recessions predicts that men would have born the brunt of this recession, according to new research circulated Monday by the National Bureau of Economic Research.

“ Mothers experienced a larger decline in productivity while simultaneously engaging in work and childcare. ”

But in the current recession, women in 18 of 28 advanced economies have not only lost the greatest share of jobs but are getting rehired at a much slower rate than men.

And “in the few countries where the pandemic had a larger impact on men, the relative impact on women’s labor market is usually more severe than what would be expected based on earlier recessions,” the researchers wrote.

Earlier research supports this. In states with early shutdown orders, mothers took one of two paths, both less than ideal: They temporarily took time off their jobs to care for children, or they worked more hours on nights and weekends while balancing domestic duties, a study released last year by U.S. Census Bureau principal economist Misty Heggeness and senior researcher Jason Fields found.

What makes the COVID recession different?

So what gives? For starters, past recessions like the Great Recession did not stop children from attending schools or child-care centers.

When children across the globe were forced to learn remotely, moms — whether employed or unemployed — spent more time helping their children learn, according to the research.

“ Female-dominated industries such as hospitality, food and tourism were all among the hardest hit during the pandemic. ”

That has constrained women’s ability to work more than men, they found. Indeed among American women with children, the drop in employment was five percentage points higher than men two months into the recession.

On top of this, female-dominated industries such as hospitality, food and tourism were all among the hardest hit during the pandemic — resulting in the highest share of layoffs and furloughs.

Another notable finding is the central role of telecommuting.

Much of the “gender gaps in the employment impact of the pandemic arise almost entirely among workers who are unable to work from home,” the researchers wrote.

As it turns out, a greater share of men across the 28 countries the researchers analyzed have jobs that can be done remotely compared to women.

“ A greater share of men across the 28 countries the researchers analyzed have jobs that can be done remotely compared to women. ”

But even if a woman with children was able to work from home, the research suggests that “mothers experienced a larger decline in productivity while simultaneously engaging in work and childcare.”

Indeed, about half of parents (52%) with children aged 12 and under said that it’s been a challenge to handle child-care responsibilities during the coronavirus pandemic, according to a Pew Research Center survey released in January.

Ultimately, the drop in female employment is significant especially if it persists because it reduces the financial safety net families have against future economic shocks.

That said, the researchers are optimistic that the pandemic could “bring about changes in the postpandemic workplace that open up the potential for much reduced gender inequality in the labor market.”

“But for this potential to be realized, changes in the workplace are not enough,” they said referring to permanent work-from-home flexibility. “There also needs to be a shift in social norms and expectations that lead mothers and fathers to make more equal use of the added flexibility that the new workplace offered.”

Old Navy is jumping into a new category with the launch of its intimates collection. Old Navy says underwear was the most searched-for merchandise on the Old Navy website that the company wasn’t already selling. Priced from $4.99 to $24.99, the collection includes bras, bralettes and underwear. Old Navy is part of the Gap Inc. […]

Don’t miss these top stories: Personal Finance The Fed plans to keep interest rates low — here’s why mortgage rates could rise anyway Mortgage rates are now at the highest point since July and could go even higher even if the Federal Reserve doesn’t change its policy. Are you claiming a 2020 stimulus payment on […]

A new business series called Unicorn Hunters will spotlight up-and-coming growth companies looking to hit the $1 billion “unicorn” valuation. The series, which has been described as a “Shark Tank-style” show by its creators, allows a group of investors to put up money in pre-IPO companies. Those investors include Apple AAPL, +2.27% co-founder Steve Wozniak […]

: NBA star Kevin Durant invested in Coinbase in 2017 — his stake is now worth 53 times what it was worth then

Cryptocurrency platform Coinbase Global Inc. COIN, -1.68% became the most valuable U.S. financial exchange on Wednesday as it ended the day trading at $328.28, valuing the company at nearly $86 billion on a diluted basis. Brooklyn Nets star Kevin Durant, the third highest earner in the NBA, was one of the early investors making bank […]